Statement on the resignation of the Prime Minister 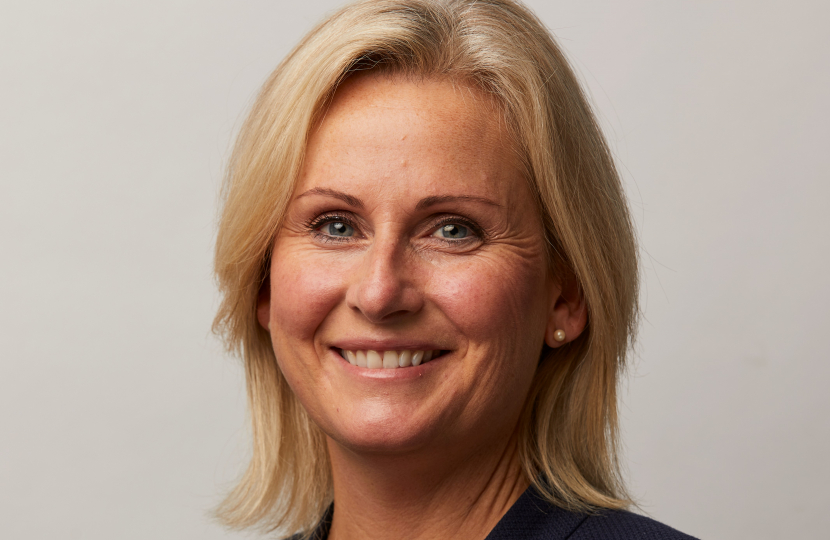 "I have been clear, ever since I resigned from my position as PPS in the Department for Levelling Up, Housing and Communities in the light of the first Sue Gray Report in January, that the Prime Minister needed to consider his position.

"I said after the publication of the full report at the end of May that I would have resigned in his position. I announced that I would vote no confidence in his leadership on June 7.

"Today’s resignation of the Prime Minister is the correct decision. It is regrettable that it took such drastic action from his Cabinet and I commend all those colleagues who have taken a stand during the past three days at this difficult time.

"Despite the issues of the past months, he leaves behind a legacy of delivering Brexit, steering the country through COVID and standing up to Russian aggression.

"I hope that the Conservative Party will now move quickly to elected a new leader and Prime Minister to be announced ahead of the Party Conference."

Angela was lucky to be invited to a fabulous fundraising evening on 3 September at Wanborough Great Barn, which is 650 years old. Thank you to the committee for organising a super event for the community.