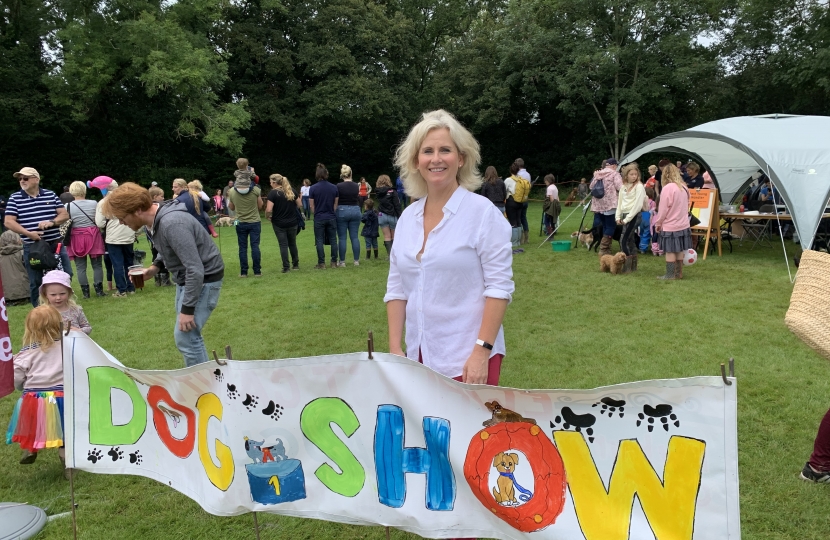 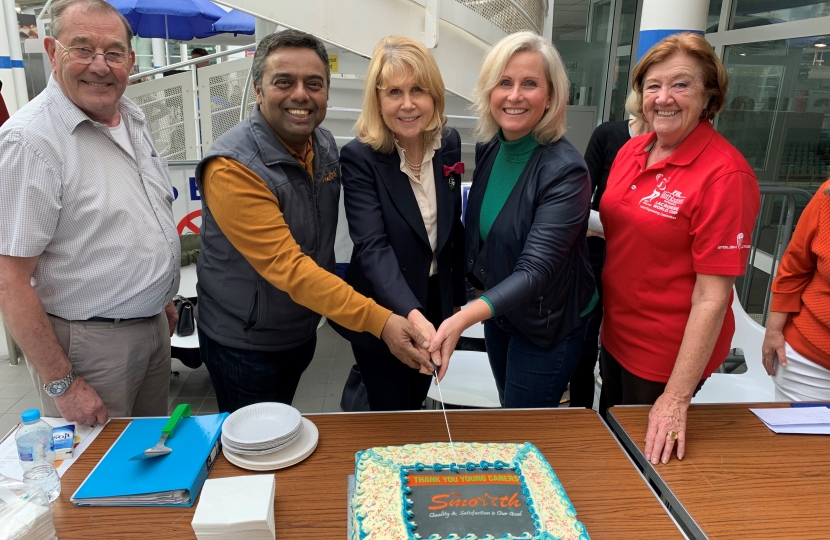 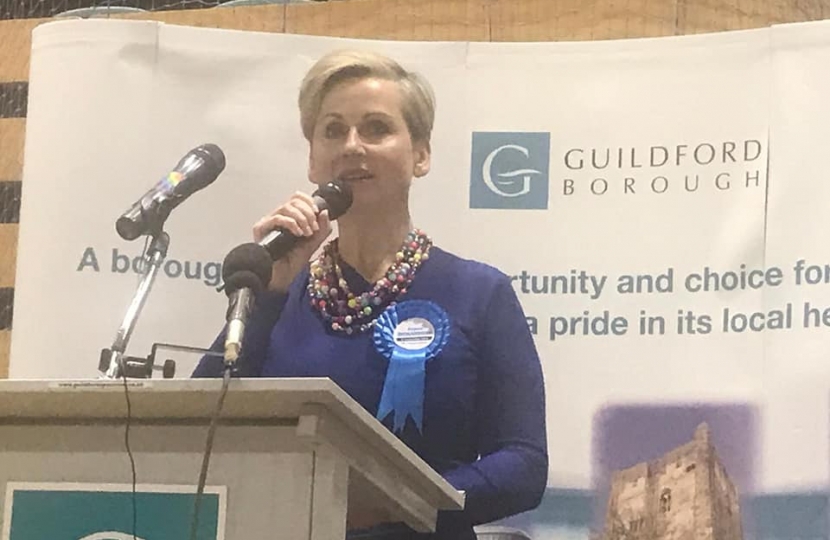 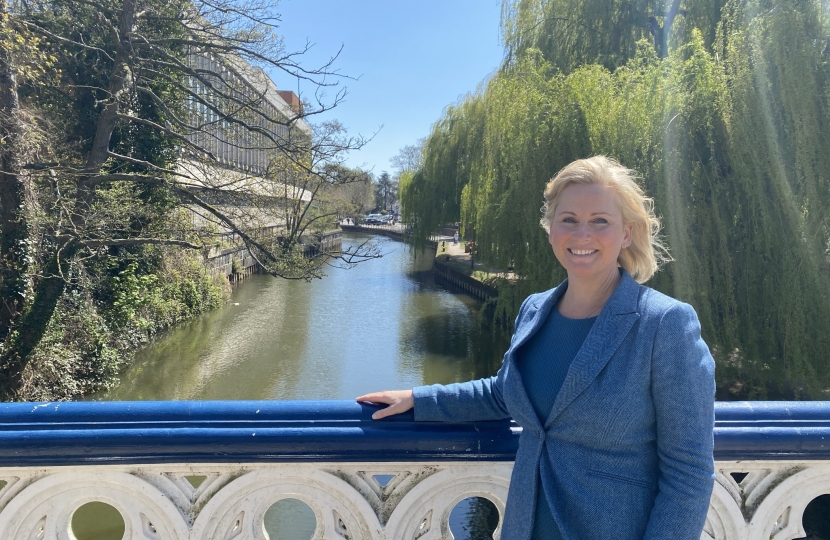 Angela Richardson was born on the beautiful north island of New Zealand and grew up on the outskirts of Auckland.

She worked in investment banking operations before moving to the UK in her 20s and working in the City for Axa Investment Managers.

She is married to Jeremy and they have three children, all born at the Royal Surrey County Hospital. They lived firstly in Effingham near Guildford and then moved to Ewhurst 10 years ago.

Prior to being elected to represent Guildford in Parliament in December 2019, Angela served as Vice Chairman and Chair of Finance of Cranleigh Parish Council and has also been a School Governor and Chairman of a PTA.

After being elected to Parliament, Angela served as PPS to Gavin Williamson while he was Secretary of State for Education and then to Michael Gove in the Department for Communities and Levelling Up. She stepped down from the government in January 2022 but continues to serve on the Joint Committee on Human Rights, The Public Accounts Committee and the Education Select Committee.

She is a regular contributor to debates in the House of Commons, asking questions on behalf of constituents in Guildford, Cranleigh and the villages, as well as on women's issues and issues of safety for women and girls. Angela also has an interest in SENS education and was elected vice-chair of the All Party Parliamentary Group for Australia and New Zealand.

Since 2012, she has been an active member of the Ewhurst Players and has worked on award-winning productions, as well as singing to raise funds for local and national charities.